I am a Research Scientist at Tooploox. I am working on projects which involve detection and recognition in images and videos. I am also a leader of a research project on incremental and multimodal learning.

My PhD thesis was supervised by Francois Bremond, the thesis was a part of Toyota Partner Robot project. In this project, we focused on assessing people’s cognitive and behavioral status, based on daily-living activities monitoring.

During my PhD I was a research intern at Disney Research Pittsburgh, I was working on codebook representations for People Re-Identification.

My CV can be found here.

From Aug 2018 I am a Research Scientist at Tooploox.

From Jan 2016 until Apr 2016 I was a Research Intern at Disney Research Pittsburgh. I was working on codebook representation for People Re-Identification. During my internship:

From Apr 2013 until Sep 2013 I was Research Intern at INRIA (STARS). I was working on multimodal RGB-D representation for action recognition. During my internship I:

From Apr 2010 until Apr 2012 I was Research Engineer at Poznan University of Technology (IDSS). I was working on automatic bird species detection, using machine learning. During the project I: 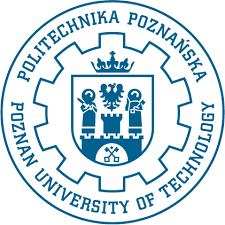 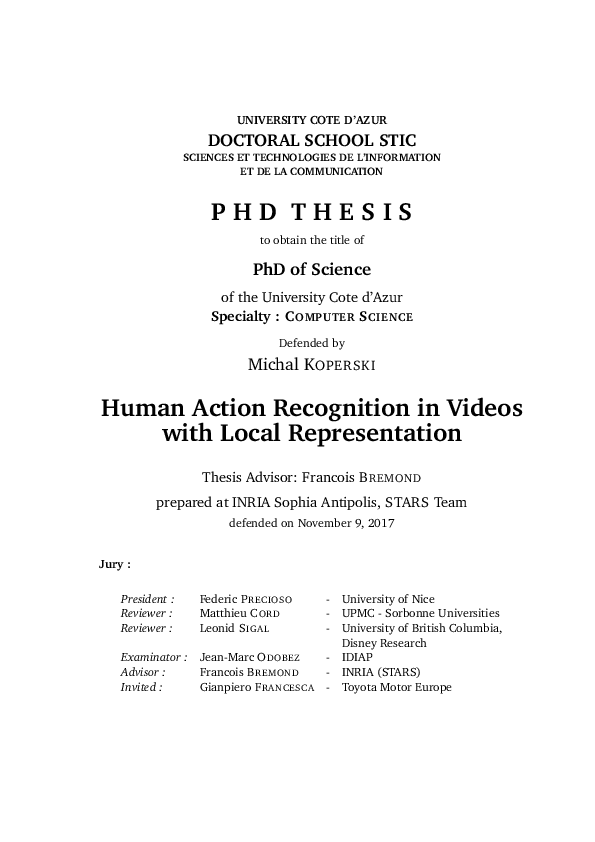 On November 9th, 2017, I defended my Ph.D. thesis in Computer Science (Computer Vision) from the INRIA and from the University of Nice Sophia-Antipolis, France. The topic of my Ph.D. was “Human Action Recognition in Videos with Local Representation”. All the research involved in my thesis was conducted at INRIA under the supervision of Francois Bremond.

The jury of my Ph.D. defense was:

Action Recognition based on a mixture of RGB and Depth based skeleton
Srijan Das, Michal Koperski, Francois Bremond, Gianpiero Francesca
In AVSS, 2017.